Training Athletes for the next level

Darrell Pasquale grew up around NFL players and coaches, watching professional level athletes carefully in their particular position in both training and game day situations. Passionate about elite level sports from a young age, Darrell learned from studying and interacting with coaches of seven different NFL teams in addition to mentoring from his award-winning NFL and CFL football coach father Larry Pasquale.

His unique ability to see each athlete differently and to train them accordingly to their own abilities have produced superior results throughout his career.

(S.A.S.) SPEED, AGILITY, SPORT SPECIFIC has trained over 400 athletes from the U.S. and Europe.

Coach Darrell Pasquale's experience and background is unique, as is the SAS program. SAS Speed, Agility, Sport Specific was formed into a precise athlete training program that mirrors what an athlete needs and what a coach is looking for in an athlete. This means an athlete's overall athletic ability and the athlete's specific sport performance ability.

Darrell Pasquale’s experience included coaching for many colleges and prominent players in the FBS and FCS who played in the NFL. SAS has trained and prepared many athletes competing in the NCAA FBS, FCS, Divisions II, III and NAIA as well as athletes still in high school who have received scholarships to play a sport in college. Darrell has trained several international athletes who received USA college football scholarships. Darrell has coached local high schools, middle schools, and young athletes in their respective sports, while also helping adult and youth clients train for overall fitness.

Larry Pasquale entered the NFL in 1979 as special teams coach for the Detroit Lions, in 1980 he joined the New York Jets as wide receivers coach, took over the Jets' special teams for the next nine seasons, then went to the San Diego Chargers, Philidelphia Eagles and served under former New York Giants coach Tom Coughlin from 1995-99 in Jacksonville for the Jaguars.

Pasquale coached the St. Louis Rams' special teams in 2000, helping lead the Super Bowl champions to their second consecutive playoff appearance. Larry then began his broadcasting career as an analyst for the New York Jets on MSG Radio, but before moving behind the mike, he was one of the most respected special teams coaches in the NFL. He was named Special Teams Coach of the Year in 1990, and was nominated for the award again in 1995 and '97. Larry Pasquale was a football commentator for eight seasons with the YES Network, bringing 39 years of coaching experience to the network's flagship football programs, "This Week In Football." Pasquale's "Coach's Class" segment and weekly Jets and Giants game plans also appear on YESNetwork.com. Larry Pasquale is a consultant to the players. 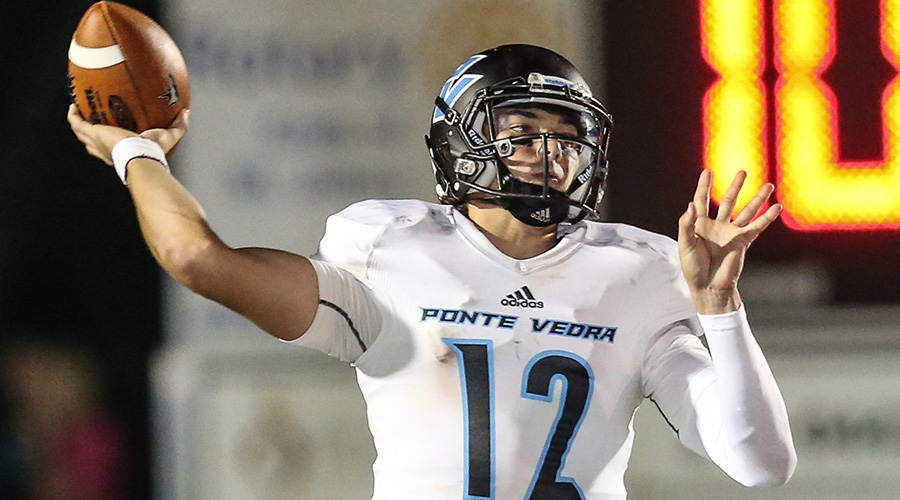 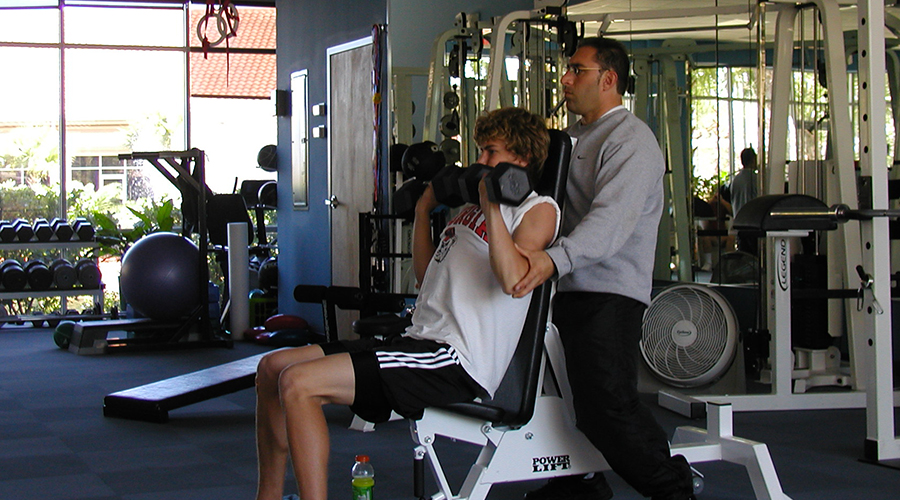 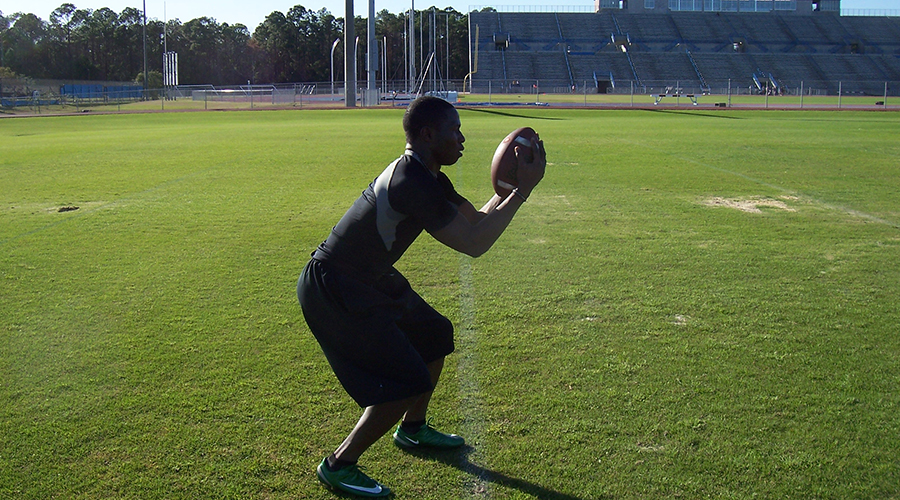 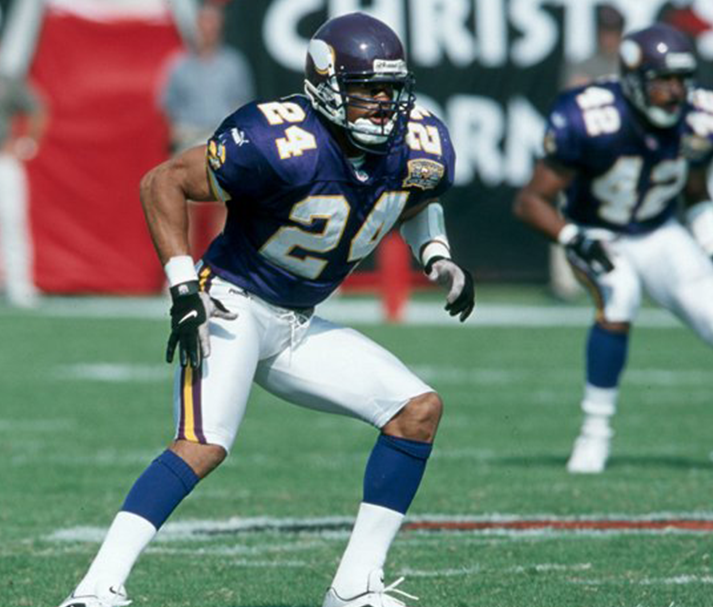 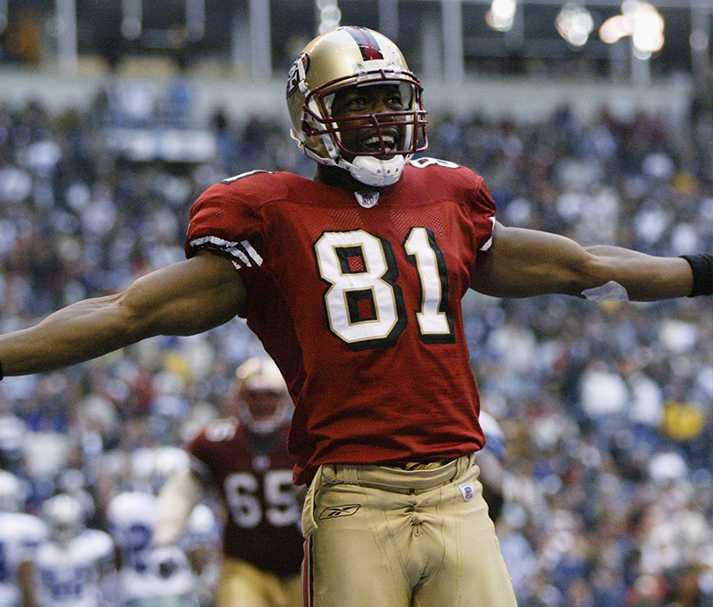 After four days of speed training and individual coaching by positions of the Nease High School football team, I am very pleased with the SAS camp.

Contact us today to get started on the best training for football, tennis, basketball and more!